The library resides in the historic Leavitt-Hovey House, a wooden structure built in 1797, with east and west wings added in 1817. The original building and the additions are the work of Asher Benjamin, a carpenter from the Greenfield area who became one of the best known architects of the early 19th century. In 1907, the town of Greenfield took the house and property by eminent domain to establish a public library. A 4,000-square-foot masonry addition designed to hold the adult book stacks was built to the north of the original building in 1908, and the Greenfield Public Library opened on January 11, 1909. In 1952, a 500 square foot bookmobile garage was added to the east wing. The building has been listed on the National Register of Historic Places since 1983. In 1998, the town of Greenfield entered into a Preservation Restriction Agreement for the Leavitt-Hovey House with the Massachusetts Historical Commission. The agreement limits exterior and interior renovation and states that the “preservation restrictions shall be for a period of perpetuity to the premises.”

Over the years there have been ADA accessibility, HVAC, electrical, and plumbing upgrades as funding permitted. The building has also seen routine repairs but, with the exception of the bookmobile garage, there have been no significant additions or expansions to the structure since 1908.

At their July 12, 2018 board meeting, the Massachusetts Board of Library Commissioners awarded provisional construction grants to the Greenfield Public Library in the amount of $9,378,183, the Hingham Public Library in the amount of $9,151,270, and the Marlborough Public Library in the amount of $10,186,626. The libraries were originally placed on the construction waiting list during the July 13, 2017 board meeting when the first round of project grants was approved. The Board also approved Library Green Incentive awards for each project that receives LEED (Leadership in Energy and Environmental Design) certification. They will receive 2-3.5% of the grant award in additional state funds administered by the MBLC. The MBLC’s FY2019 construction funding became available in July, making it possible for the Commissioners to award provisional grants to Greenfield, Hingham and Marlborough. The communities have six months to secure local match funding necessary to accept the grant. Currently eight communities from the 2017 grant round have accepted their provisional grants and have moved ahead with their projects: Dartmouth, Erving, Hadley, Medford, Monterey, Norwell, Springfield, and Weymouth.

For the FY2017 grant round, 33 libraries applied for construction grants through the MBLC’s construction program. Nineteen libraries remain on the waitlist and will receive construction grants as the funding becomes available either through the existing bond bill or a future bond authorization. MPLCP library building projects are currently underway in Leicester, Sherborn, Stoughton, Webster and Woburn. MPLCP grants provide crucial funding that enables the libraries to meet the growing demand for services.

Statewide, attendance at public library programs has increased 49% since 2006 and every 5.5 seconds a Massachusetts resident accesses the Internet through a public library. Funding for the MPLCP is authorized by the governor and the legislature. The MPLCP was first funded in 1987. Since then, the program has assisted hundreds of communities in building new libraries or in renovating and expanding existing libraries. For more information about the program, please visit the MBLC’s website. 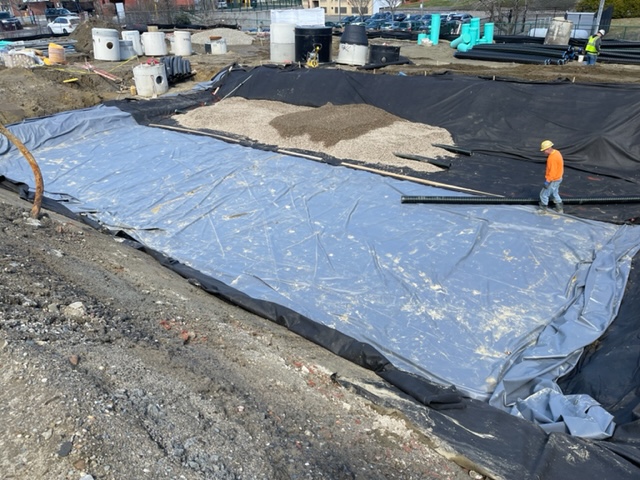 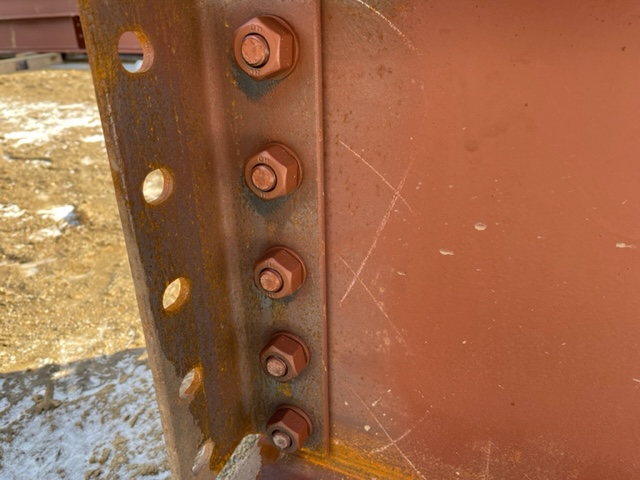 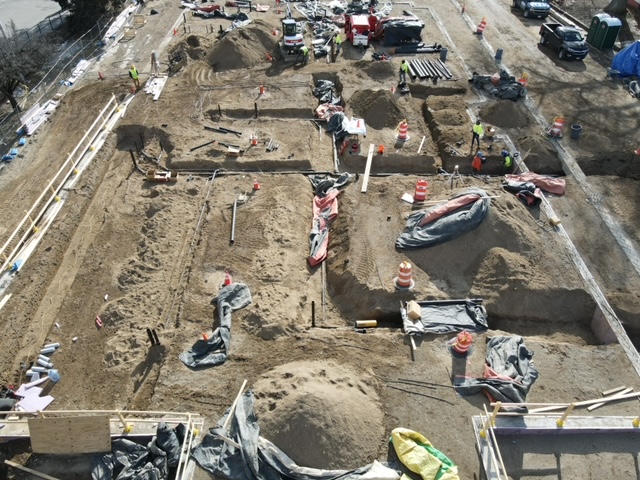 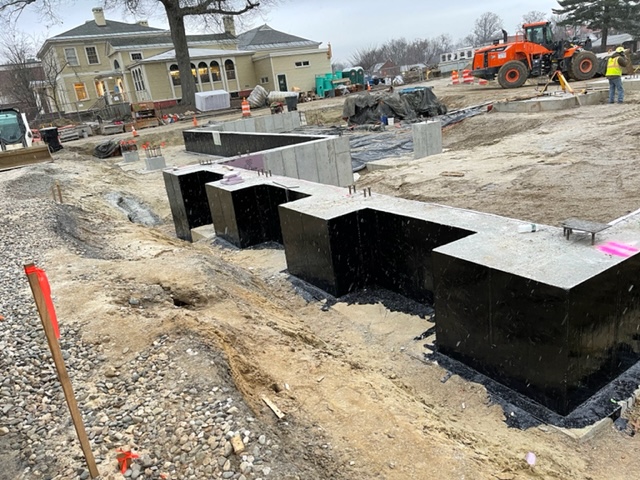 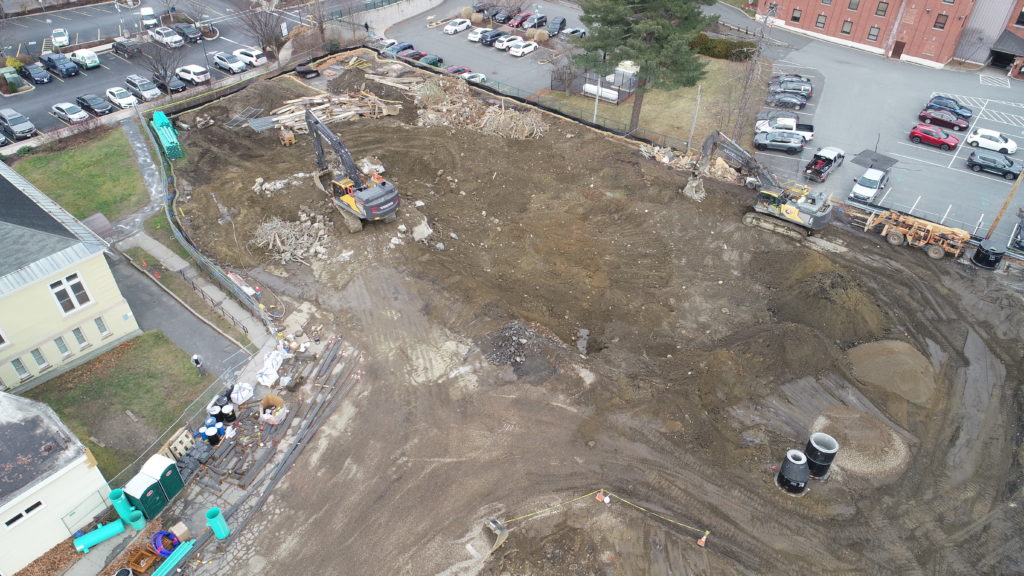 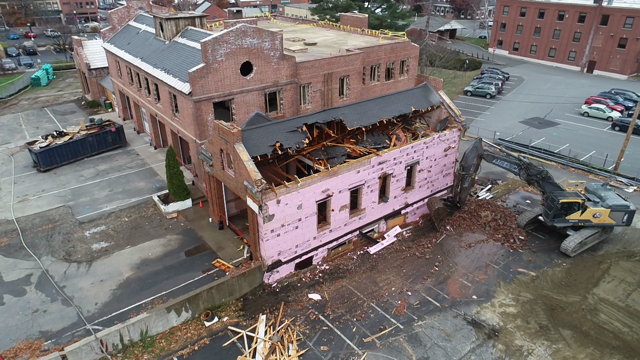 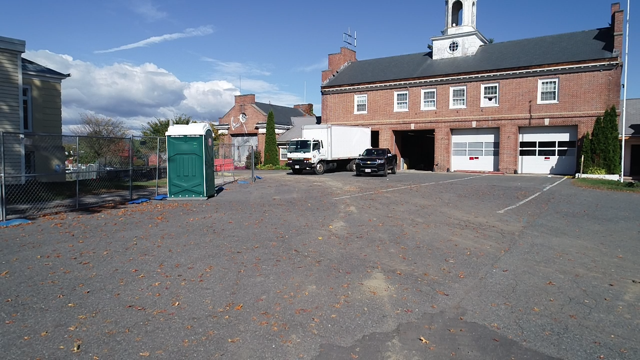